But this has been said before, ladies!

What do you think? For instance, do think Pauline Harmange has the right to write about what she feels? And do you think that what she’s actually saying is that she hates male domination, patriarchy, the undying brotherhood, call it what you will? Do you think the French government has a modicum of a right to crack down on her — or on anyone — because of that?

The publisher, Monstrograph, described as a “micropublishing house” run by volunteers, is overwhelmed. Now they say they will not reprint I Hate Men again unless a bigger publisher comes to the rescue.

But Harmand is happily married. To a MAN. 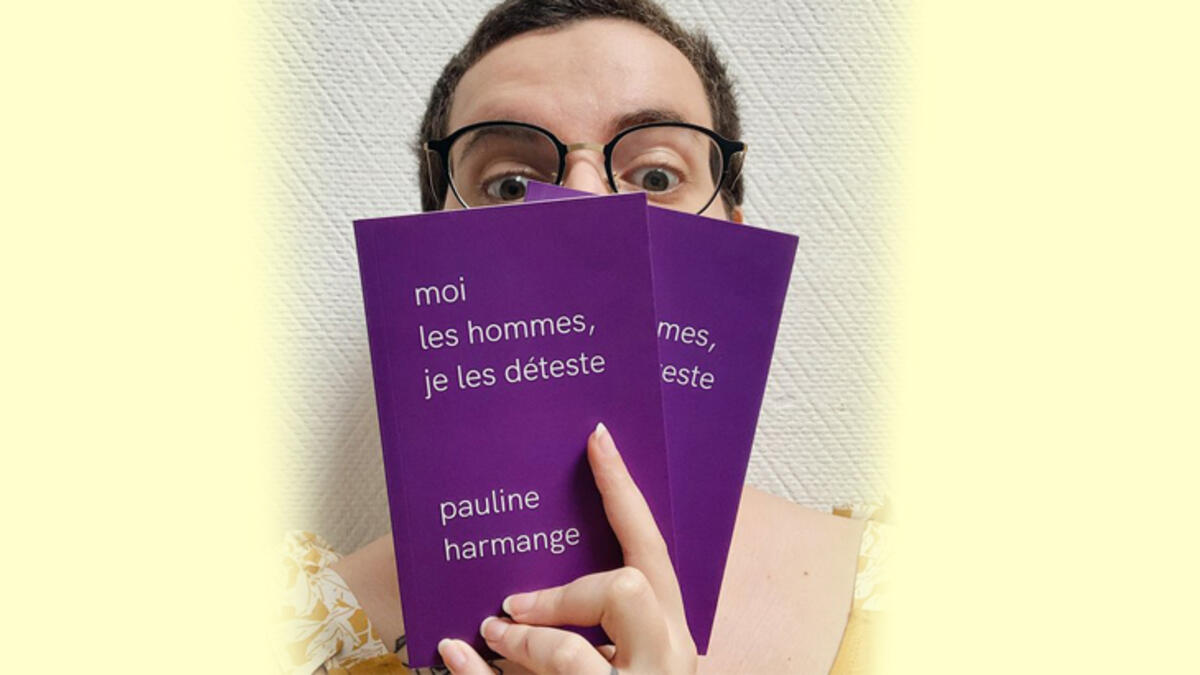 Well folks, I think it’s about time we started having the conversation, at least. Because, as Harmange writes, ‘Misandry exists only as a reaction to misogyny, which is at the root of systemic violence.’

Hey, what if Harmange is really talking about misogyny, systemic sexism and sexual violence, really? And not about individuals?

Let’s talk about this and make our own decisions, cogently, logically and respectfully. But let’s DETEST the French government official who had the arrogance and audacity to think he could muzzle the conversation altogether.

We REALLY hate THAT!

One Planet -- Only One

This site uses Akismet to reduce spam. Learn how your comment data is processed.